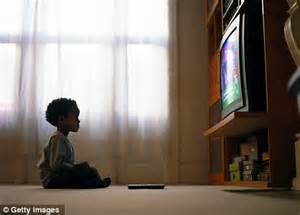 So, I’m lounging here having my second bowl of cereal, checking out what’s new on PBS (don’t judge me). And I was very impressed by Daniel Tiger and their inclusion of a bi-racial family. The good vibes continued onto Sesame Street, where they learned about the Indian culture through food, music, dance and clothing. I was enjoying this “research” for any children entering my life in the future. But the lesson ended very abruptly.

In the middle of a musical selection by a rapping muppet, the line “drop it like it’s hot” was used, shortly followed by “shake your underwear”- where he literally shook a pair of boxers in his hands. Now, I consider myself to be pretty cool. However, I certainly wouldn’t want my impressionable children to be exposed to those or any similar lyrics. This is supposed to be children’s programming. But that was certainly adult music.

Call me crazy, but I remember PBS being the one station that was ALWAYS “safe”. Back when I taught pre-school, that was the only channel our classes were allowed to watch during TV time. What happened? When did programmers and writers start taking such liberties at the expense of polluting young minds with foolishness? This is why parents, educators and caregivers must carefully screen what their children are viewing every day. But guess what… If your programs need to be screened, we most likely will NOT be watching your station much longer. Thanks for the heads up.